So, as if this time was not hard enough as it was with Covid, the American Black community has been affected yet again.

It's difficult to post motivating content while so many are feeling a sense of outrage and so much going on. So I'm going to pause, slow down, or at least take into consideration the posting of new content during this period. Of course, people still need to work, so I can't stop completely, and I do have episodes coming down the pipe.

There's a personal story I want to share related to this.

A friend and I were driving once, but he realized he left his wallet at home, which had his driver's license. I said, "Not a big deal. They can just look you up if you get pulled over." He then looked at me, and I then figured it out: he's black.

It hit me then how privileged of a life I had. It then hit me how scary driving while back really is. I may not be white, Christian, and from the suburbs, but I'm not black and male.

I may not have the best things to say at this moment, but I realize staying silent isn't an option. I don't have a TV, and I'm not on Twitter often, but the little I did see made me realize silence or status quo is almost as bad.

Diversity and inclusion are an integral part of this podcast. I've never called it out as I just wanted my lineup to speak for itself. Many of my guests are black. For the longest time, it was rare to see a brown or black person at a security conference. It was quite lonely.

For listeners outside of the US, please try to empathize with whatever social divide you have in your country. It could be the religious minority in your country, the darker-skinned, those of a "lower" social caste, the poor, or whomever it may be. There are always those that are marginally suppressed or oppressed.

I stand with the Black community against racism, violence, and hate. Now, more than ever, we must support one another as allies and speak up for justice and equality. 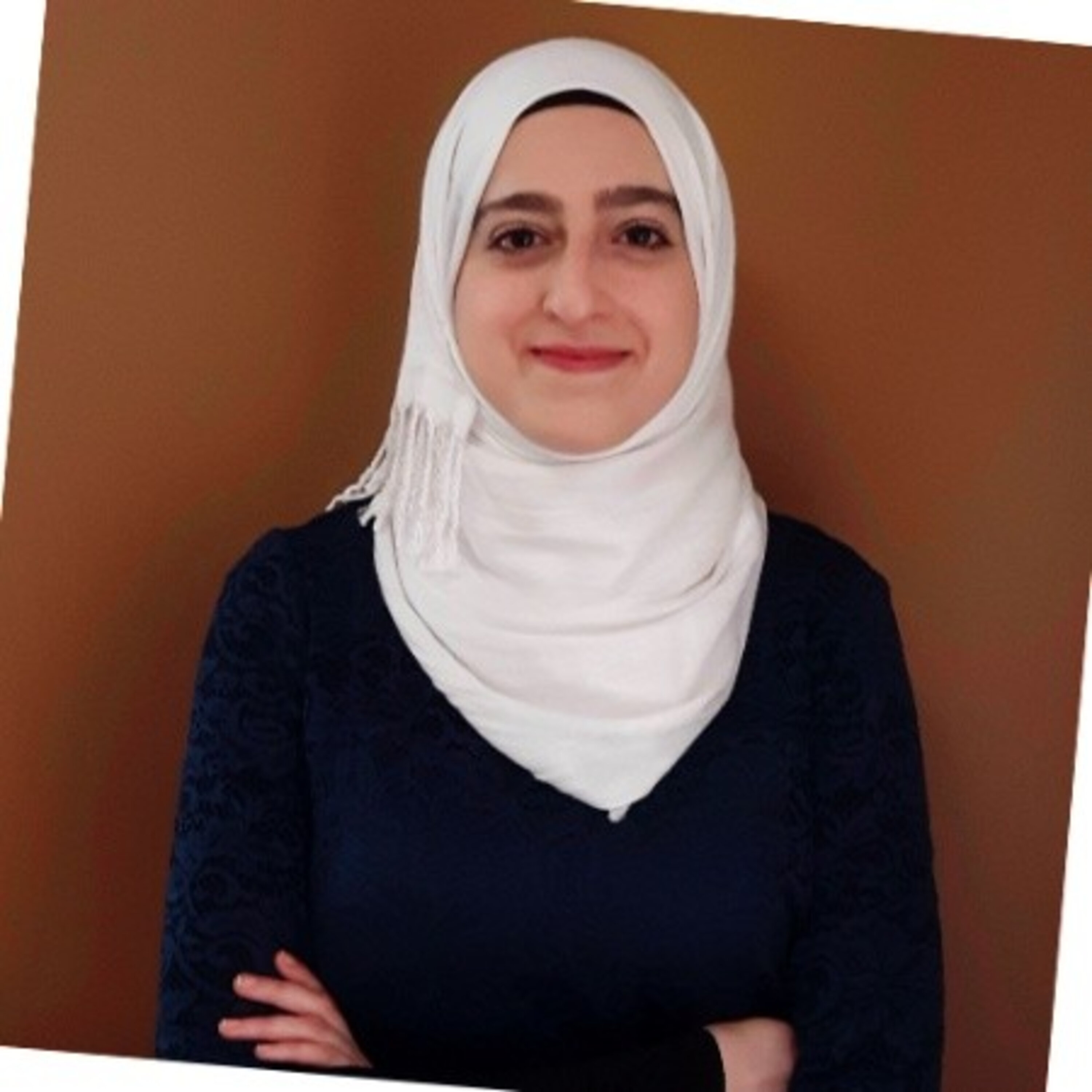 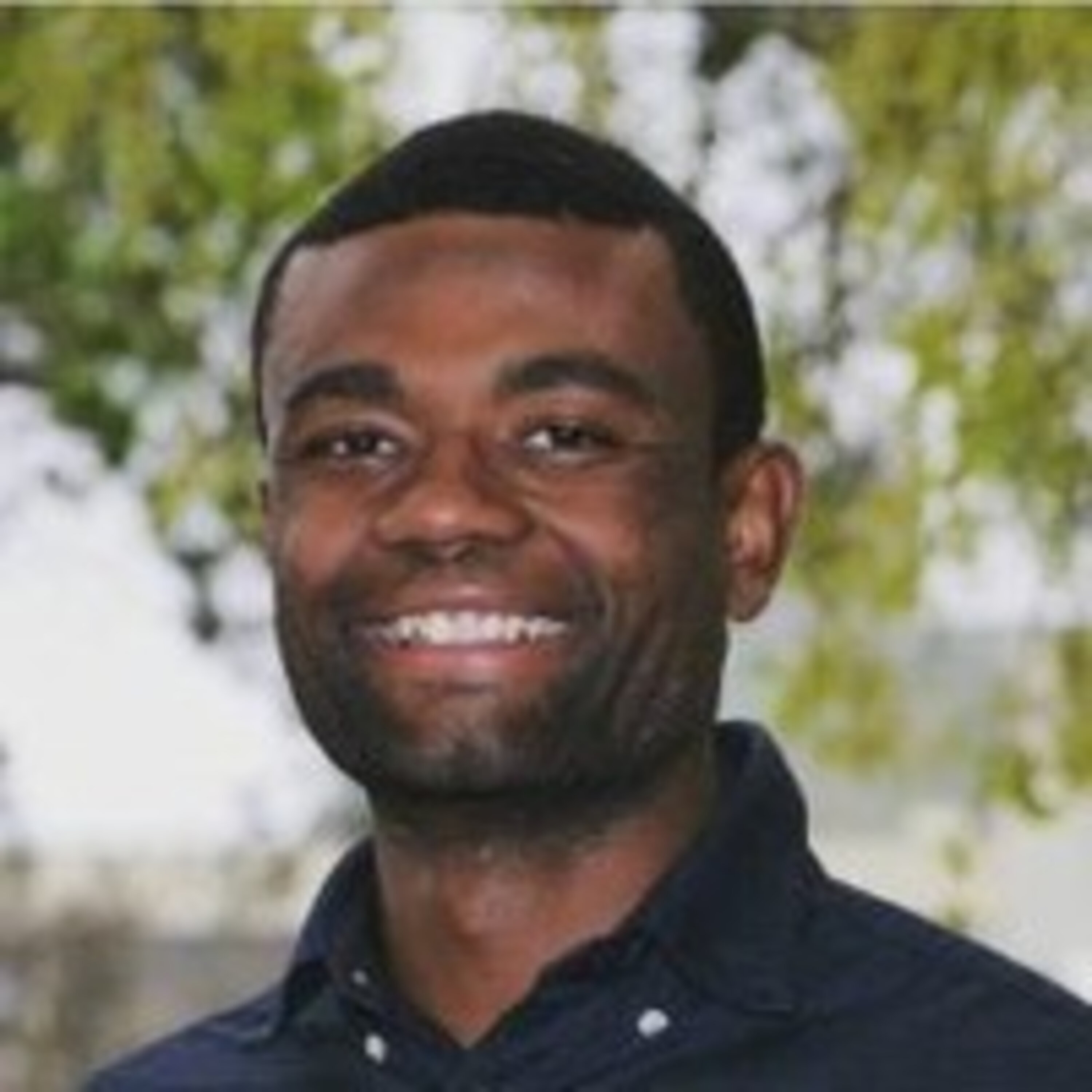 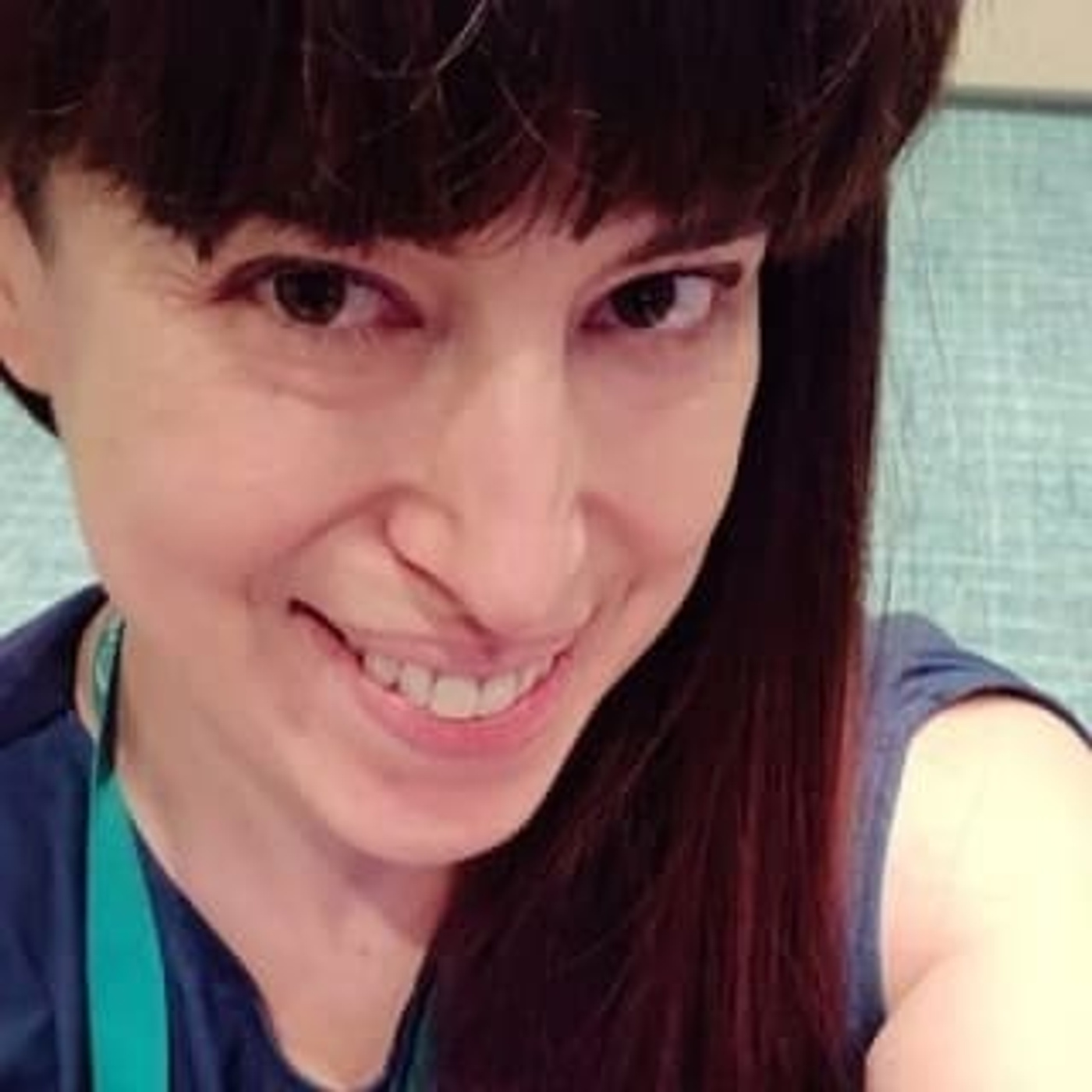 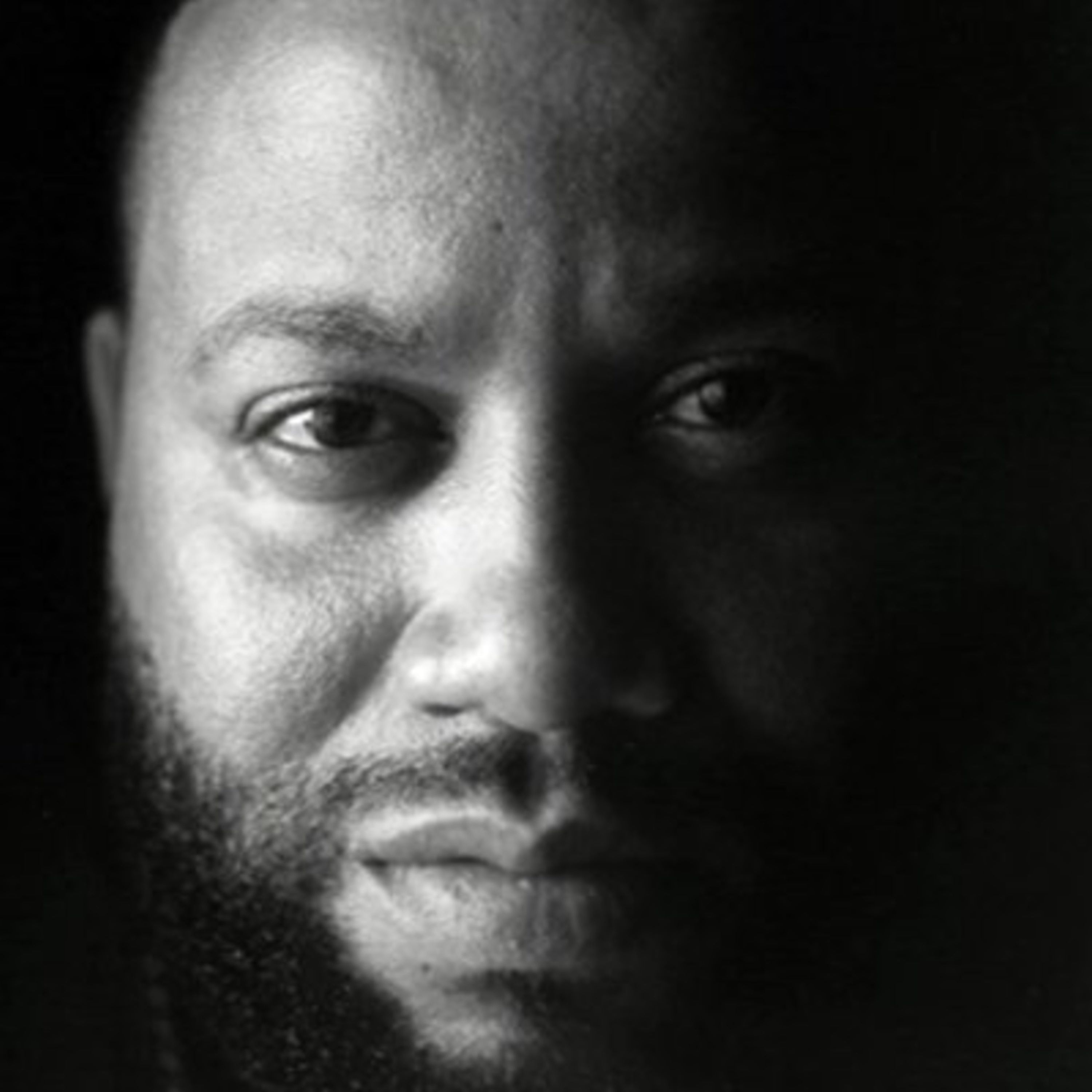 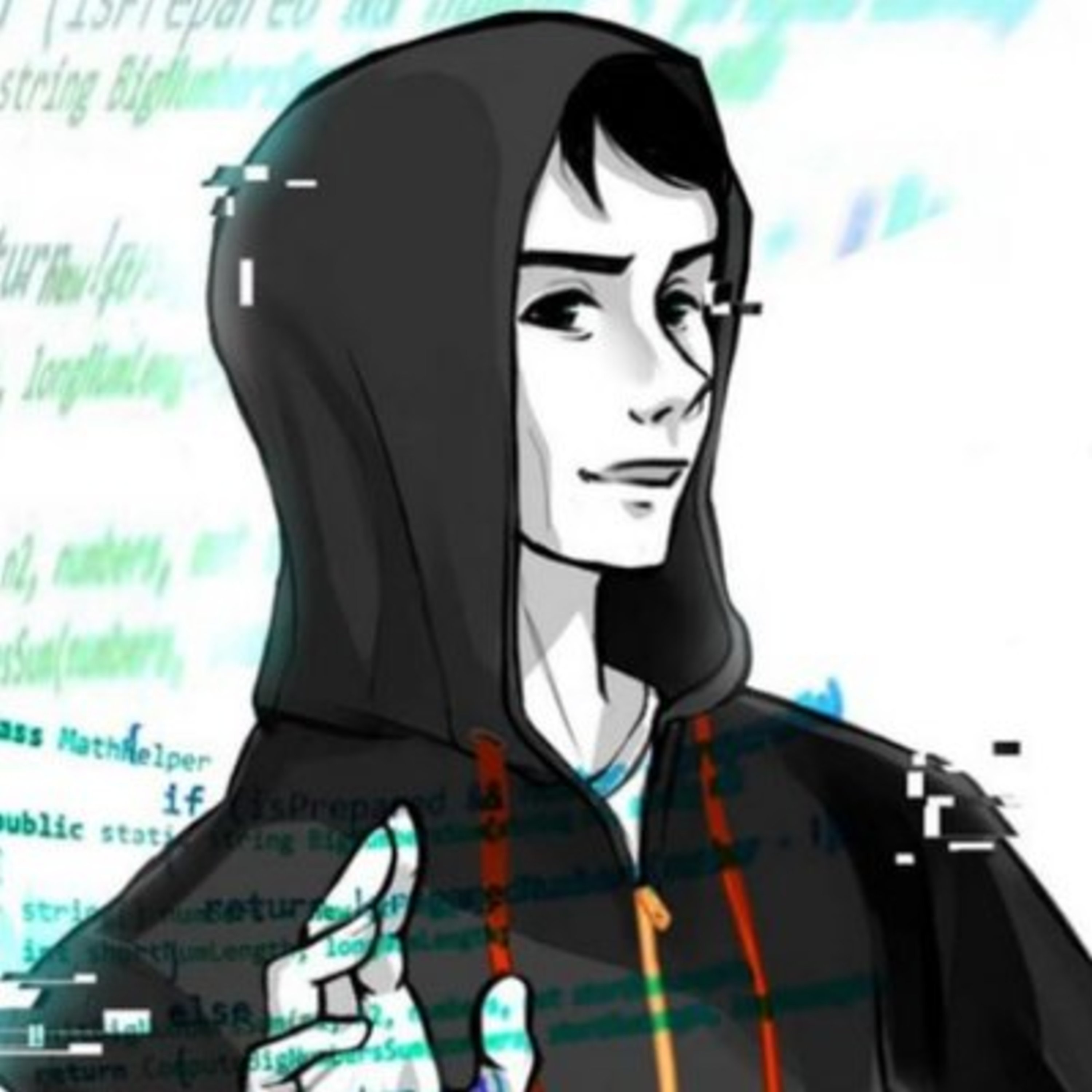 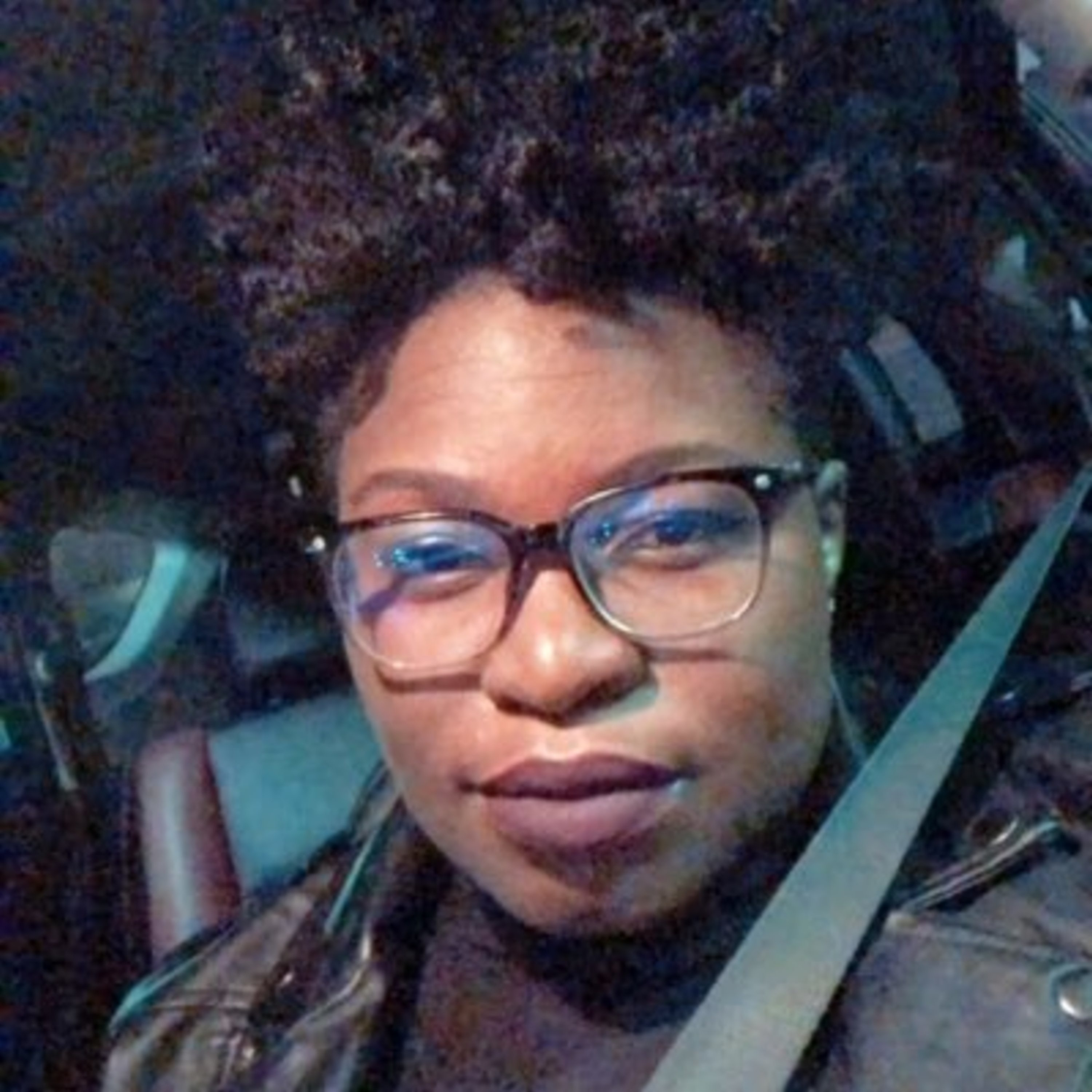